Tories - no friends of the countryside

Despite his family owning a fair chunk of Berkshire and also being married to the daughter of an aristocratic mob with estates in Yorkshire and Lincolnshire it’s clear that Prime Minister David Cameron [*] is no friend of the rural areas.
First he followed in Margaret Thatcher’s steps, of selling off the family jewels in the form of nationalised industries and public utilities, by trying to flog the nation’s forests. Massive public outrage thankfully put paid to that sad idea for the moment. 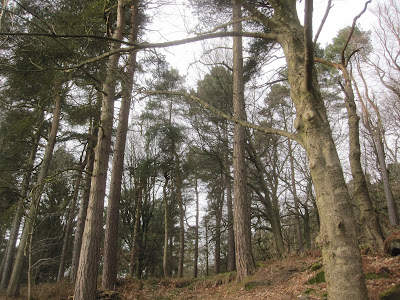 Now, together with his multi-millionaire chums in the cabinet, he’s drawn up plans to make everyone pay for the economic crisis - except those who caused it. Plans that will devastate communities right across Britain. Public services and the welfare state are to be dealt a mortal blow, and none more so than in the countryside.
So going in Northamptonshire are all existing rural bus services in a County Council cull intended to save £1.4 million, £300,000 less than the cuts planned by Cumbria County Council that will devastate the 109 rural bus services programme they currently fund. 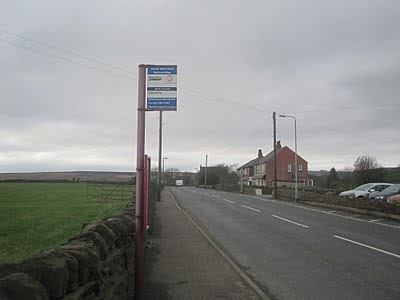 Meanwhile further south in Somerset the County Council’s running of 70% of the local bus services will be cut by half. No wonder the Campaign for Better Transport has set up a Save Our Buses campaign.
If getting around is to become more difficult then so too is finding free legal advice and representation for anyone facing unemployment, ill health, family breakdown, domestic violence and spiraling debt levels.
People in rural communities already face longer journeys than their urban counterparts to get advice. Now the number of solicitors firms able to offer legal aid is being decimated - down from 2,400 to 1,300. A system established after the war to ensure everyone can access justice wherever they live is to be demolished.
Add in the fact that many local authorities being forced to make cutbacks will certainly cut support to places such as the CAB then no wonder many people are backing the Justice for All campaign whose spokesperson admitted they “were especially worried that many rural areas will be left without any places for people to get advice when they get into difficulties.”
Informal places for young people to get advice are also vulnerable, with a leading CYWU activist who didn't wish to be identified saying: "With many authorities still deciding where to make cuts then youth workers are waiting anxiously, like thousands of other workers elsewhere, to hear what sort of service they will be able to provide in the future for young people already struggling to find work or places to study.”
There also appears to be worrying times ahead too for many rural community schools that currently have fewer than a hundred pupils. Hertfordshire has just proposed a 25% cut in its small schools budgets.  And with the Conservatives rowing back on their elections commitments by refusing to publish figures showing how well such schools do at the Key Stage 2 level the National Association of Small Schools are concerned, with their spokesperson Barbara Taylor saying ‘that there will be a large number of rural schools facing closure.’ 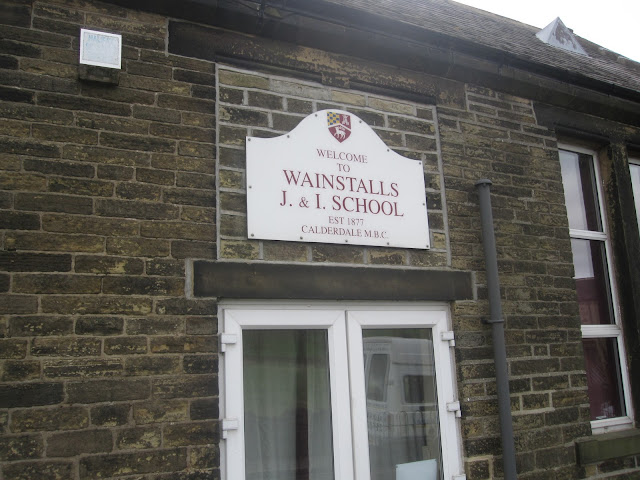 ·   The Sunday Times Rich List estimated in 2007 that the combined wealth of David and Samantha Cameron was £30 million plus. Compiler Philip Beresford said: “Both sides of the family are extremely wealthy.” 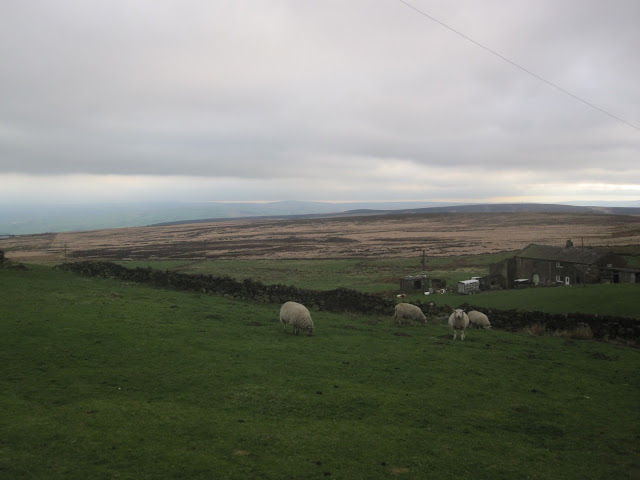