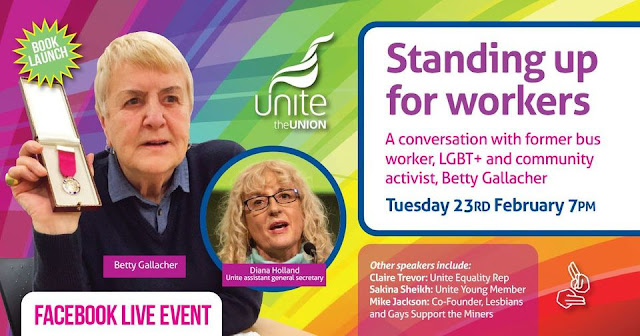 The event attracted over 2,000 people and Betty was in great form entertaining the audience to numerous stories that were told with great wit and accuracy. 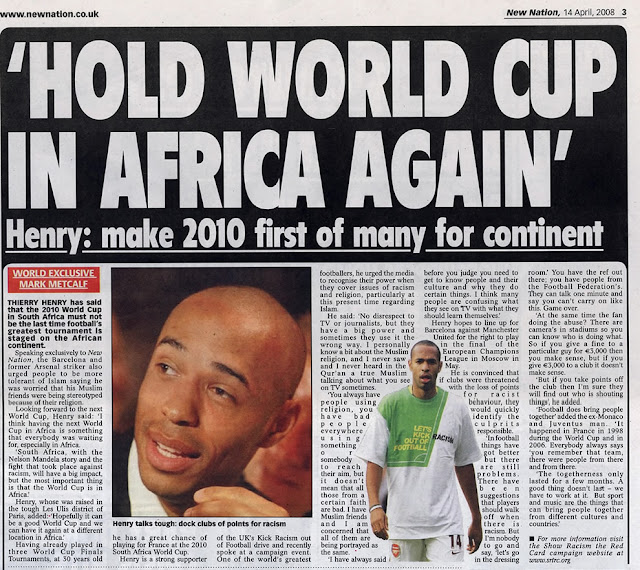 A statement by a  police officer in Kursk.

I, Gibalov Ruslan Yevgenyevich, major of Kursk police, would like to express in this video my support to Navalniy Aleksey Anatolyevich and to members of his family.

I am not asking people to consider this video as an invitation to go to the streets and to the meetings.

I made this video as a result of analysis of the cases of real Russian patriots and criminal charges brought against them: Shestun Aleksandr Viacheslavovich, Bykov Anatoliy Petrovich; the situation of the chairman of the Lenin agricultural collective, Grudiyniy Pavel Nikolayevich, the criminal case against governor of Chabarovsk region Furgal Sergei Ivanovich and also the mysterious deaths of persons who one way or another have expressed their dissatisfaction with the current government, namely: the deaths of Nikita Isayev, Detsl, Kiril Tolmatskiy, Tesak Maksim Marcinkevich * and Sergei Dorenko.

Most of all, I am afraid that my children will be growing in the country where they might lose their lives for merely expressing their dissatisfaction with the government or be imprisoned for crimes they haven’t committed. Nor do I want to live to the day when my children will ask me: “Dad, what have you done that we could live in a free flourishing country?” and I will have nothing to say.

I would ask my superiors to show understanding in relation to this video.

Freedom for Sergei Navalniy and to all political prisoners!

Tesak Maksim Marcinkevich was an oft-convicted violent thug and neo-nazi who died in custody under brutal, mysterious and as yet unexplained circumstances.

Round up of last 2 days newspaper articles on the USA

A long-running adult education programme brokered by the trade union movement is to end after the government ended its funding.

The decision, made only days after Boris Johnson announced a Lifetime Skills Guarantee for adults, is being opposed not only by trade unions but also employers.

The Union Learning Fund (ULF), which began in 1998, is managed by the Trades Union Congress (TUC) and provides courses and qualifications in everything from information technology to communication skills and mentoring apprenticeships.

Union learning reps (ULR) lead the fund. Elected by colleagues and recognised by their employer, they identify training requirements and promote lifelong learning in the workforce, many of whom have previously proven reluctant to return to education. ULRs have statutory recognition.

Many employers have recognised that the ULF can improve their employees’ skills. Five years ago, the Big Issue North covered the story of First Bus UK in Manchester where it was at the prompting of one of the company directors that the union Unite opened an onsite learning centre.

An evaluation by researchers from Exeter University in 2018 calculated that every £1 spent on the ULF brings in a return of £12.30: £7.60 to the worker, £4.70 to the employer. The TUC claims the fund contributes £1.4 billion annually to the economy by boosting jobs, wages and productivity.

HGV driver Gary McAllister has been a ULR at logistics company Wincanton in St Helens since Unite and shop workers union Usdaw signed a deal with his employer. He said: “You’d be surprised how many drivers have no computer skills and it is exciting seeing them grow in confidence so that they no longer fear using computers for simple things like emailing younger family members.

We have also organised many mental health awareness courses and even occasional ones for Spanish.

“Management is prepared to support workers who go on the courses in their spare time by agreeing to allow them paid release from work for half the study time. I am very disappointed to discover the ULF is likely to end.”

At Victoria Hospital in Blackpool, the emphasis is on providing online courses via the local college, including basic maths and English, as well as team leading and mental health awareness.

“The courses mean skill levels have obviously increased and whilst some course members are inspired by building their portfolios, others just enjoy learning new skills,” said ULR Barry Casey. “I believe the government is scrapping the ULF for its own ideological reasons as it is hostile to trade unions.”

Unions were told in October by the Department for Education (DfE) that the annual fund would cease. Only days beforehand, Boris Johnson promised to “give people of all ages the means and the confidence to switch and get the skills they need”.

Emma Taylor, Tesco people director, was among employers speaking out in favour of the ULF, saying its Checkout Learning programme had benefited 43,000 learners, including some employees that other schemes could not reach.

The DfE did not answer a series of questions from Big Issue North but a spokesperson highlighted Johnson’s comments and said that ending the ULF was due to “investing the money to directly support further education colleges, other training providers and our new £2.5 billion National Skills Fund to help more people learn new skills and prepare for the jobs of the future”.