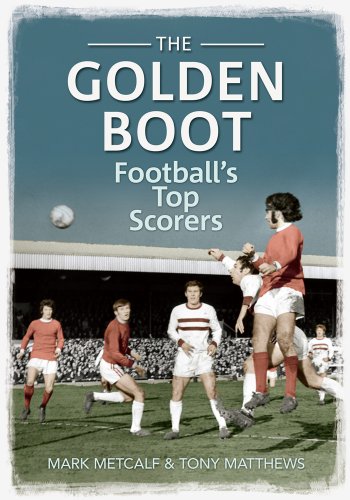 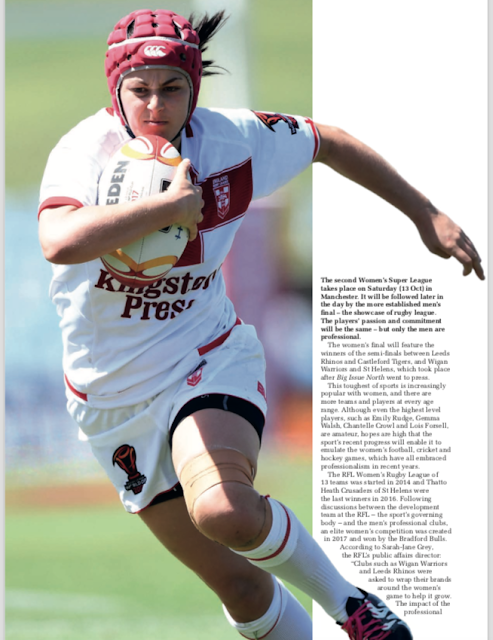 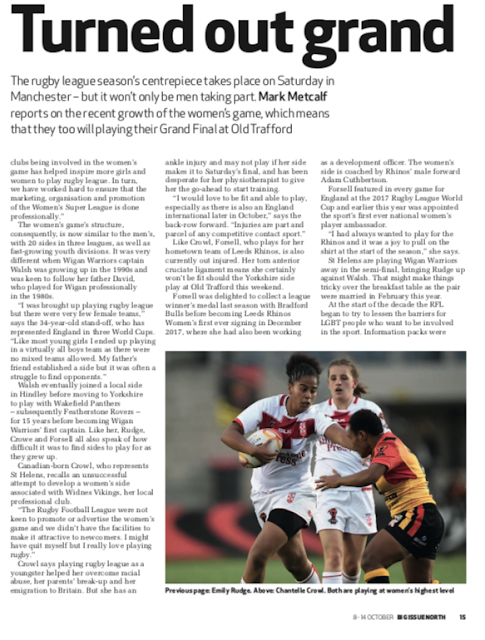 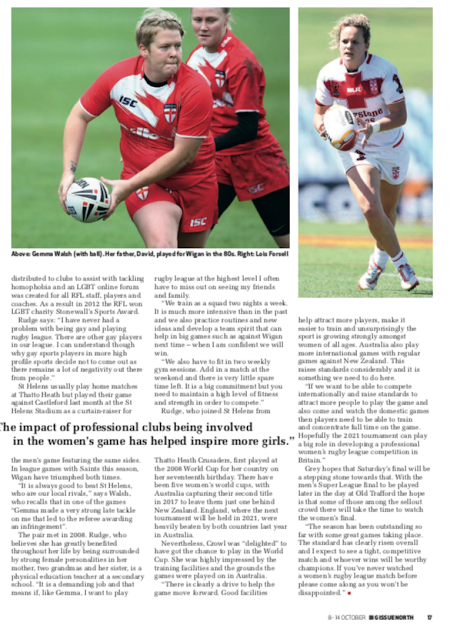 Stan Anderson on his time as manager at Doncaster Rovers.

Taken from Stan's 2010 autobiography Captain of the North, which I assisted the Horden born player to write.


I eventually moved back to Doncaster and still live there and I’m thrilled they are now in the division I knew as the second in my playing days. 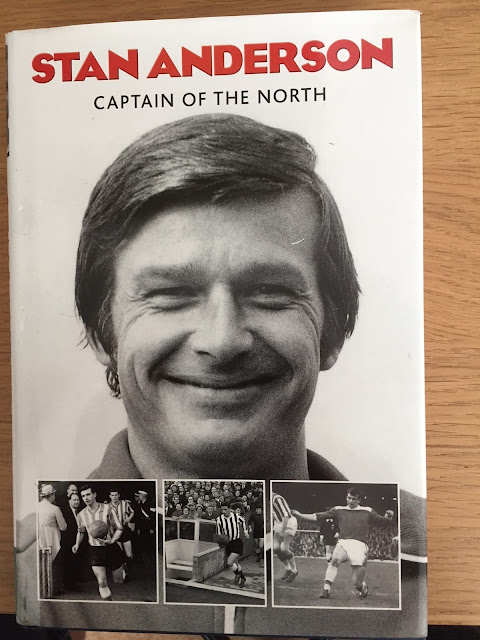 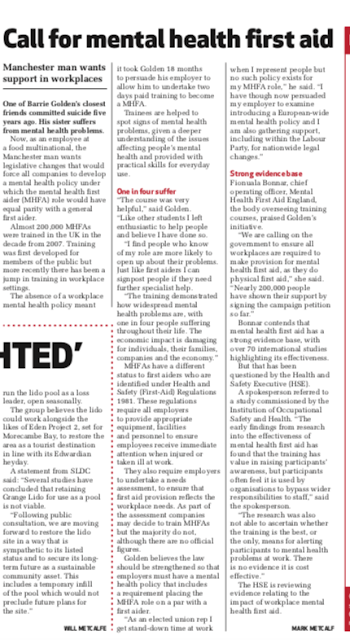 A great exhibition on the Spanish Civil War is now up at Halifax Central Library from 4 October to 10th. The exhibition is from the International Bridge Memorial Trust and which I am a member of. Why not consider getting it up at your workplace or library etc? 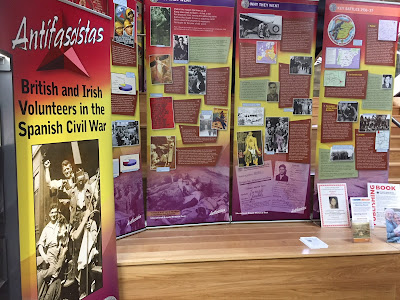 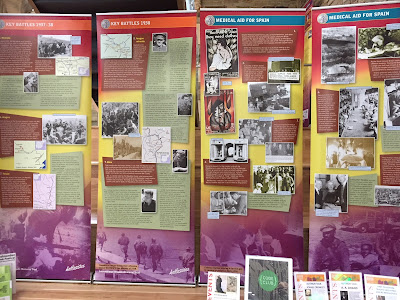 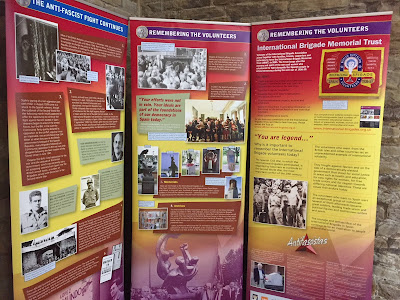 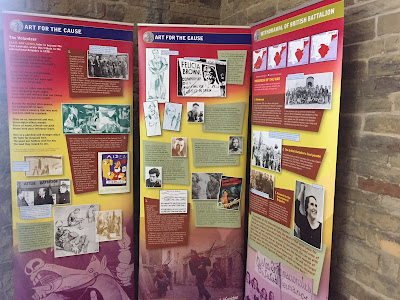