There is a plaque on the outside of the Mechanics' Institute, Princess Street, Manchester where the first Trade Union Congress was held from 2-6 June, 1868. Built in 1854 as a centre for working class, adult education it offered a wide range of evening classes in English grammar, writing, reading, music, arithmetic, Latin and other languages. It was also the birthplace of the University of Manchester Institute of Science and Technology (UMIST) and the Cooperative Insurance Society. The building, which is Grade II listed now houses the Mechanics Institute Trust and is part of the Peoples History Museum. 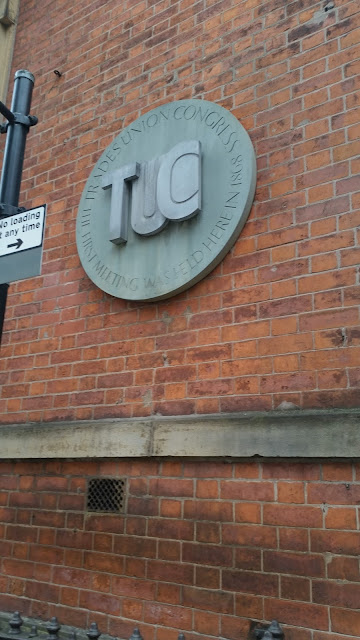 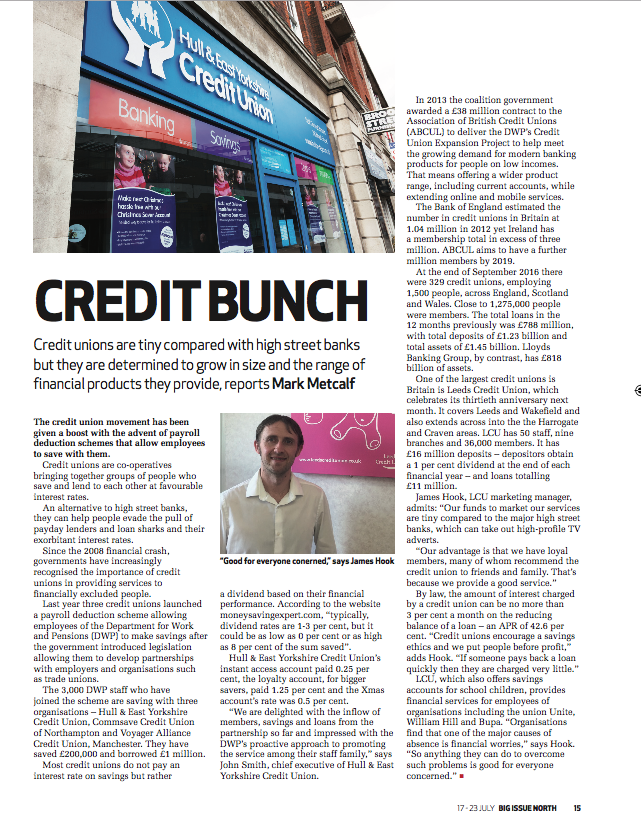 The Guardian was recently good enough to carry a massive piece on my co-authored football book at https://www.theguardian.com/sport/2017/jul/28/forgotten-story-fred-spiksley-simon-burnton

I hope you may include this in the letters page.

Regards the recent letters on the need to remember events at Peterloo in 1819,  Stoke in 1842 and Featherstone in 1893 then readers may be interested in the Unite Education Rebel Road website that contains a wealth of information on trade union and labour movement heroes and events that are publicly commemorated. The site has inspired a number of commemorative events including two extremely well attended occasions this year in Halifax to honour the six people killed by the military in the town in 1842 and for which plans to mount a plaque are advancing.

Mark Metcalf, http://www.unitetheunion.org/growing-our-union/education/rebelroad/
Posted by Mark at 01:48 No comments: 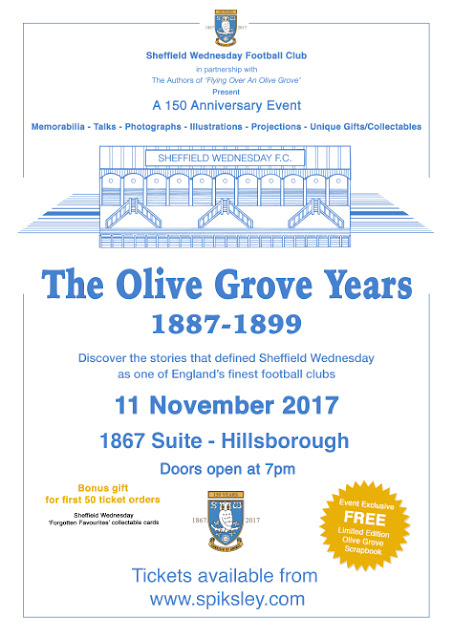 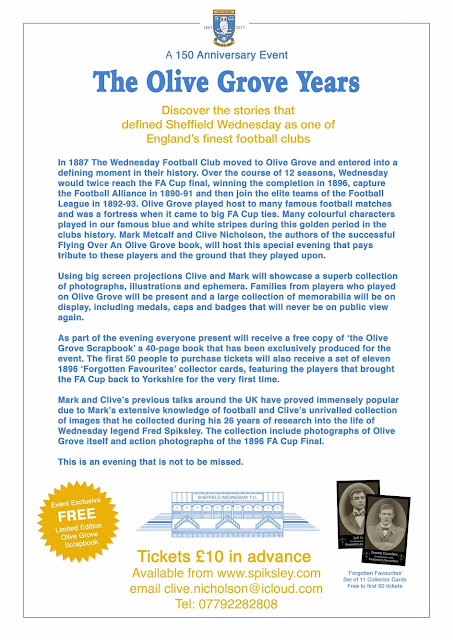 MPs have criticised a government plan to sell off buildings and land belonging to the NHS.

MPs have criticised a government plan to sell off buildings and land belonging to the NHS.
The Naylor Report, published in March and endorsed by Theresa May Naylor proposes that in the run-up to the general election, sets out a strategy to “release £2 billion of assets for reinvestment and to deliver land for 26,000 new homes” by selling off NHS land and buildings.
It says this figure could rise to more than £5 billion if “high value propositions in London” are sold off.
But although the report says much of this figure could come from selling “inefficiently used land and property” critics have warned against a re sale of assets that would transfer wealth to the private sector, and say any money raised must go towards improving patient services.

Naylor proposes that NHS providers that fail to “maximise disposals... will not be eligible to access public capital funding” but says financial incentives should be given to trusts that do sell off land.
‘Forcing’ savings
Of 236 NHS trusts that have responded to a government survey of public sites – known as surplus land tables – 161 have identified plots of land for possible sale, including around 30 in the North West and Yorkshire and Humber.
North Lincolnshire and Goole NHS Foundation Trust, which is £30 million in debt and is required to make £27 million in savings in this financial year, is proposing to sell off land around staff accommodation at Grimsby’s Diana, Princess of Wales Hospital. Provisional contracts have been exchanged with Riverhead Development, which is proposing a mixed development incorporating 125 houses.
The local MP, Labour’s Melanie Onn, claims the sell-off is to help the government make the savings it is “forcing on our NHS”.
Leeds Teaching Hospitals NHS Trust, which owns Leeds General Infirmary, has identified 7.4 acres of the hospital’s 9.9 acres as developable. The trust says that could mean a sell-off would result in 100 new homes to be built.
At St Mary’s Hospital, Leeds and York Partnership NHS Foundation Trust has identified 10.18 acres of the 13.51 acre site to be identifiable. It says that could mean 185 new housing units.
The Naylor Report says: “Radical reconfigurations of services should not be undertaken simply to release additional land but will need to be based on a full clinical case for change, both improving services and delivering better value for money.”
But the possible sales have been criticised by people working in the NHS. Terry Cunliffe, regional officer for the union Unite with responsibility for the NHS, said: “it is like selling off the family silver and based on past experiences I bet that the sold land is not even used to build affordable homes.
“I feel the NHS should be investing in these buildings that are earmarked for disposal. Sales should be halted until there is a full inquiry into the impact on patients and how any generated income is going to be utilised.”
Hilary Benn, MP for Leeds Central, where the two hospitals are located, said: “The NHS must make sure that it retains the land it needs for its future work.
Housing
“If buildings are no longer fit for purpose — which must be clearly demonstrated — disposal must meet two conditions in that all money raised is invested back into the NHS in order that services to patients are improved as a result. There should be no general re-sale of NHS assets.”
The Leeds and York Partnership Trust did not provide the plans on which the figures in the surplus
land tables are based but a spokesperson told Big Issue North it is “assessing our clinical service strategy and the associated estates impact”.
The trust could not say how much of the proposed housing would be for social housing and said receipts from any sales would be retained to improve the remaining estate.


The trust said that property and land sales were not necessary to make up for funding shortfalls, nor was the government forcing sales on it. Instead, land and property sales would be the result of “a requirement to operate from modern fit for purpose buildings”.
Posted by Mark at 01:44 No comments: