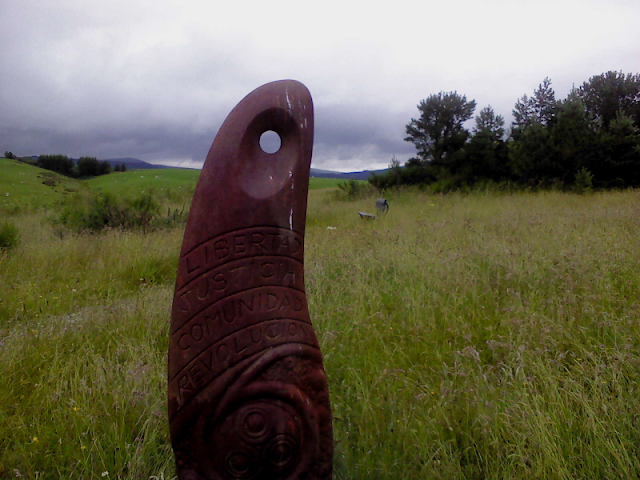 Many thanks to Arthur Williams for this photograph

The Dulais Valley Heritage Trail has on it a sculpture that commemorates two local Onllwyn miners - Jim Strangward and Francisco - who were killed in the Spanish Civil War. The notice board near to the sculpture states: ‘The Mines attracted workers to this valley from throughout Wales and beyond. Spanish miners who worked here inspired much local support for the Republican cause in Spain.’

Writing in the first edition (1984) of his tremendous book MINERS AGAINST FASCISM: Wales and the Spanish Civil War, Hywel Francis states: “I make no apology for being too close to such people, their experiences and their memories. I would never have embarked on the research nor completed this book had I not been grounded in, and inspired by, the day-to-day struggles of working men and women and their ability to record with vigour and vividness such experiences. Ever since I can remember I have been aware of ‘Spain’, of the Welshman who served in the British battalion of the International Brigades, their background and their class struggles at home. I discovered in my father’s desk when I was seven years old a letter from Spain, from Jim Strangeward, a young miner from my own village of Onllwyn, and his memorial programme. He was killed in the Ebro offensive. Both Jim Strangeward and another local volunteer who was also killed, Francesco Zamora, were men still being revered in the community decades after their deaths. My discovery later of the minutes of the Onllwyn Spanish Aid Committee, of which my father was secretary, revealed to me the very intensive collecting activities locally for Spanish Aid. It raised questions in my mind, at an early age about the nature of political commitments. It was also my introduction to history, via working-class politics.

Many thanks to Arthur Williams for sending the information on the sculpture. Arthur has said of the Tom Jones booklet education booklet it is “a good bio of an unsung hero of socialism.” Download the booklet for free from:- https://markwritecouk.files.wordpress.com/2018/07/tom-jones-booklet11-19899.pdf 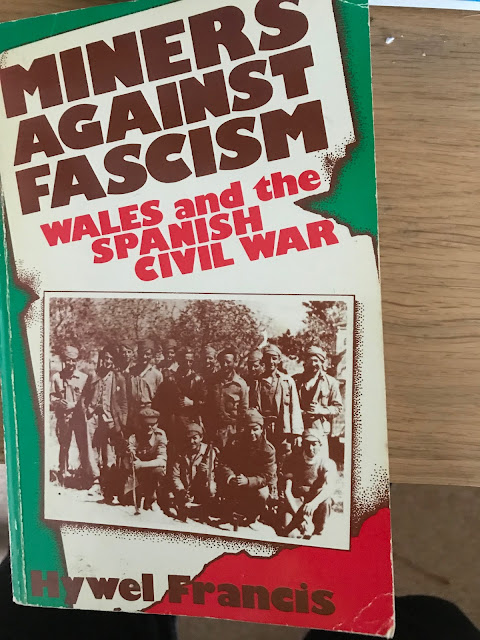 20 people took the time and trouble to attend a lunch time meeting in Middlesbrough on Thursday 4 April. Mohammad Taj and myself were the guest speakers at the Unite Teesside Community branch. The event went very well and the organiser John said afterwards:-

Hi Mark,
it was inspiring stuff, and it certainly went down well with the members with really positive comments. I have posted up comments & pics on social media, my Twitter account & our Tees Unite Community Facebook page and can I return the thanks to both of you for coming up, really positive morning in solidarity bro... 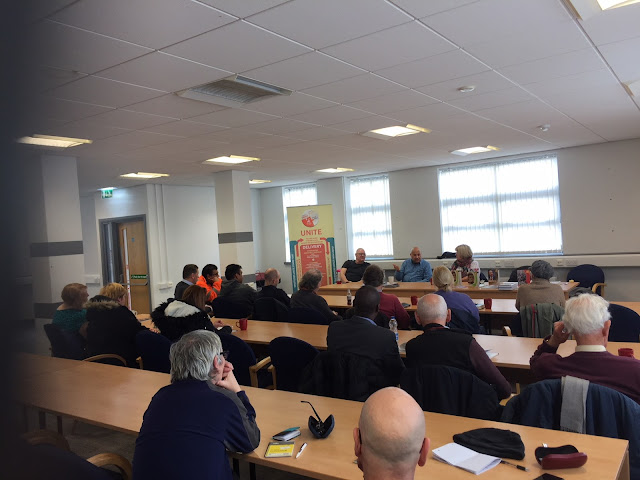 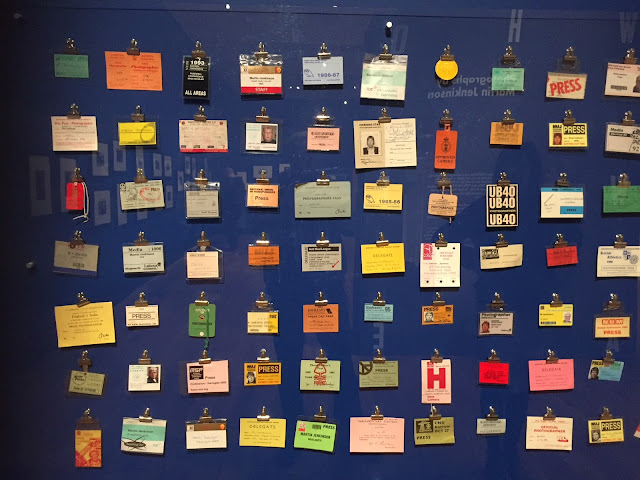 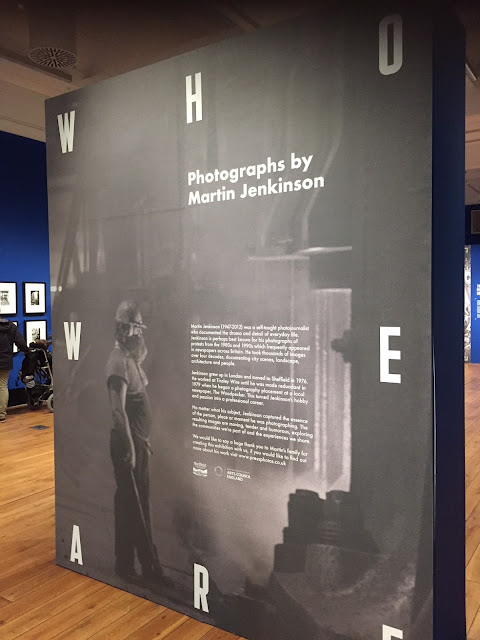 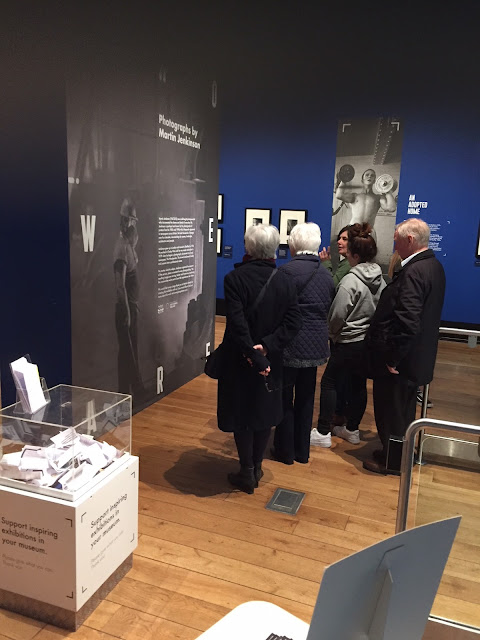 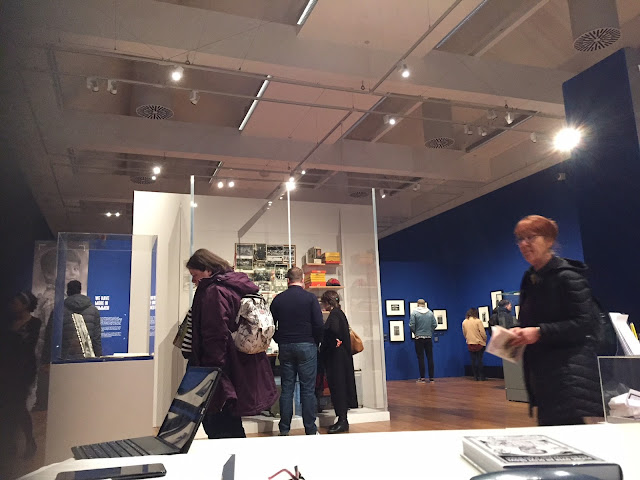 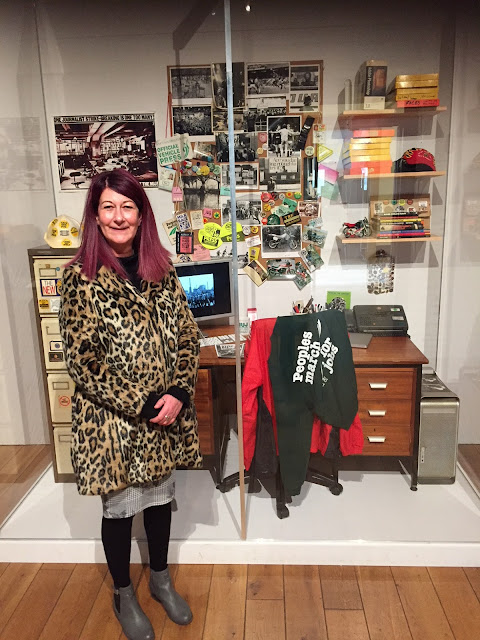