130 Year Anniversary of the Football League and remembering Kenny Davenport.

To mark the 130 year anniversary of the football league BBC Radio Manchester produced this commentary of the first ever league goal which was scored by Kenny Davenport of Bolton Wanderers. The importance of the Davenport goal had remained an unknown fact for over a century until I had a hunch that something wasn’t quite right about the official records. Working with my friend Robert Boyling we hunted for the needle in a haystack that would prove Mark right. In 2013 Robert discovered the all important newspaper advert that proved that the kick-off time of the Bolton match was earlier than historians had previously considered and therefore the time of Davenports goal shifted forward.

To listen to BBC Radio Manchester recreating Kenny’s goal then click on the image below.

For more on the first season see my book. 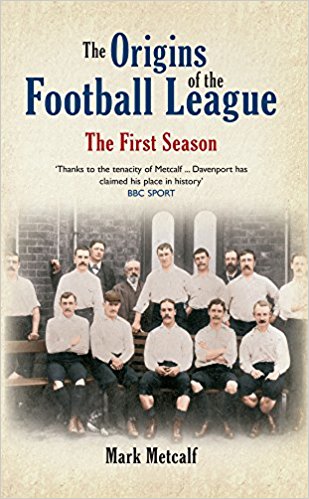