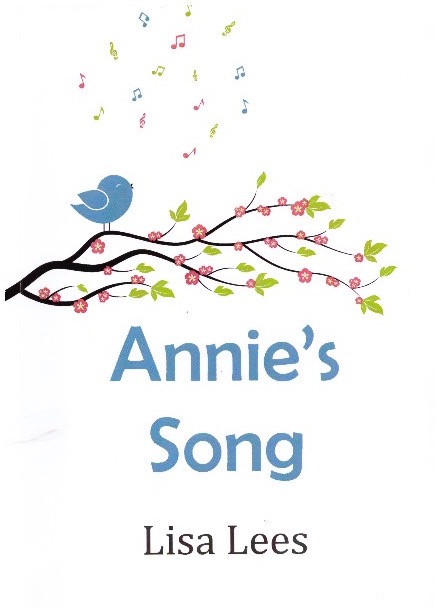 “It was my emotional survival, an attempt at a closing point.”

“I tried to make a difference and when I failed I tried to understand that.”

Unite member Lisa Lees has worked for almost a quarter of a century for the NHS, which she is passionately committed to as a public service she deeply believes in. She is a health visitor (HV) and was training to become a midwife when she was forced to stop work suffering from with complex post traumatic stress disorder. [cPTSD] She seems highly unlikely to return to the mental health trust where she worked in the future.

Her book was started in early 2013 after she was sacked from one of her two part time jobs with the NHS. She was forced to leave her four day disciplinary hearing when her seriously unwell mother needed support at hospital. Accused of bullying, Lisa’s dismissal notice for gross misconduct arrived a few weeks later on the day her mam died.

Lisa claimed it was herself that had been bullied. Unite agreed and represented her at the subsequent unsuccessful industrial tribunal. Lisa had no previous disciplinary record against her. Lisa believes that a lack of union organisation at work made her problems more difficult. She praises Dave Monaghan, her full-time officer, for his help in her case but believes “it would have been better if as members we had got someone to step forward as a rep who was familiar with the work processes.”

Lisa had complained to her managers for sometime about how the stress of her job with its many home visits and the need to support families, some with complex problems that included sexual abuse, was creating lots of trauma for her. “This was seen as part of the job, which I tried to overcome by keeping busy. It is hard enough to ask for help, when you don’t get any then it makes it impossible to do so again. I needed sympathy and for someone to say, ‘you are safe here’. “ Lisa told her employers she was feeling suicidal and was struggling to survive. She believes there is a lack of emotional intelligence in the NHS which she has attempted to explain in Annie’s Song.

Lisa’s problems multiplied when her mother Annie became unwell. “My mam was born and bred in Hull, she and the generations before came from large families who struggled to make ends meet.” Lisa explains how her mother, who was employed in many physical jobs such as at Metal Box, and father successfully battled to bring up their four children. When Annie became unwell she got on with it, she accepted her lot and made the best of what she had. It is a familiar story of working class women who want their children to do better than themselves. Annie comes alive in Lisa’s book and she seems a very decent sort.

We all have to die, of course. If we are fortunate then we live to a good age and then when we need help for our health problems we have got the NHS to turn to and then eventually we die peacefully. Sadly, Annie was badly let down by a lack of care and her family was also left devastated at not being informed by nurses in her ward that she was close to dying. Annie thus died alone. Lisa and her brother were left devastated when they arrived very soon after. This intensified Lisa’s mental health problems.

Sacked, angry and grieving at the loss of her mother, Lisa began “writing every day, sometimes quite a lot about what had happened. It was a process of trying to understand and it was my way of fighting back.” Lisa also began legal action and a small amount of compensation was later paid out for the failure of the hospital to properly treat her mother’s gastric bleed during her illness. Lisa is currently taking her mother’s case to the Ombudsman. She has only recently received all her mother’s medical records. “I want to try and make sure we have a public health service worthy of its name. It let down my mother as a patient and myself as an employee, forcing me to eventually leave my job. Standards of care need improving. The book is my way of making sense of my circumstances and helping others.”

The compensation she received was used in 2017 to self publish Annie’s Song. The fact that first edition is now sold out is a tremendous tribute to Lisa and, of course, Annie.

Annie’s Song examines a complex and highly traumatic story and Lisa is to be congratulated for her efforts in explaining it.