33 years ago today the newspapers were packed with news that on the previous day (17 July 1985) the trial of the first 15 arrested at Orgreave on 18 June 1984 had collapsed. Defendants had been charged with riot and unlawful assembly and thus faced almost certain lengthy prison sentences. Sixteen long weeks the trial dragged on until it collapsed when it became clear the police’s oral and written evidence was unreliable. Each prosecution had been supported by two police officer’s making near-identical statements. The signature of one officer was analysed and found not to be his. Another admitted having had his statement dictated to him.

All charges against pickets were subsequently dropped and South Yorkshire Police later paid out £425,000 compensation to 39 pickets in out of court settlements. Nevertheless, no police officers were disciplined for misconduct in what Michael Mansfield QC, who later represented three of those charged, said was the “biggest frame-up ever.” SYP later went on two doctor the statements of police officers present at Hillsborough in April 1989, when 96 Liverpool fans were unlawfully killed.

Is it not time that this Government announced a public inquiry into events at Orgreave?

Here is a great Martin Jenkinson photo of the celebrating miners'. 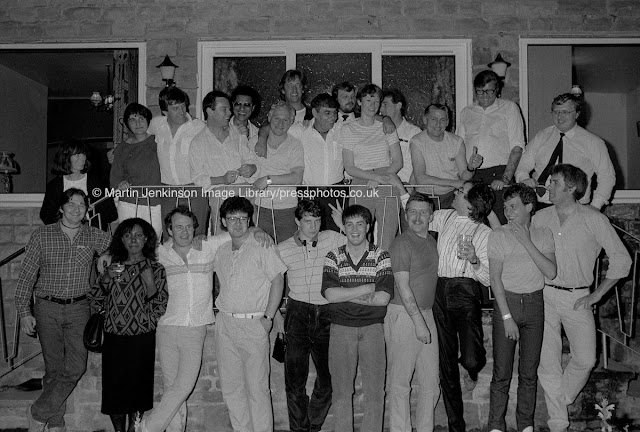 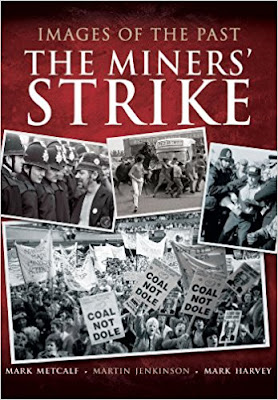