Calderdale Council were able to build a good new library without needing to resort to finding the finance through the highly controversial PFI structure. In early May 2018 it was good to be able to assist Justine Jenkinson in exhibiting at the library - on behalf of Calderdale Trades Union Council - some very well known photos from the 1984-85 Miners' Strike by her late (and great) father, Martin.

Six copies of the 2014 book I helped bring together using Martin's images were sold to members of the public. This book has helped raise many thousands of pounds for the Orgreave Truth and Justice Campaign.

Anyone interested in hosting an exhibition of Martin's work should take a look at:- https://martinjenkinson.photoshelter.com 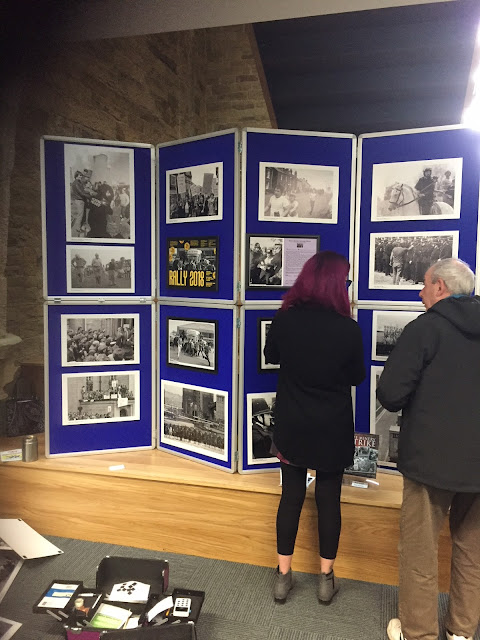 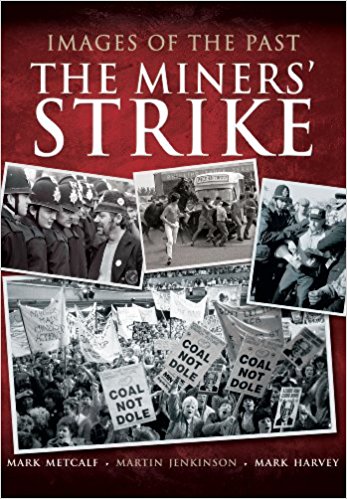