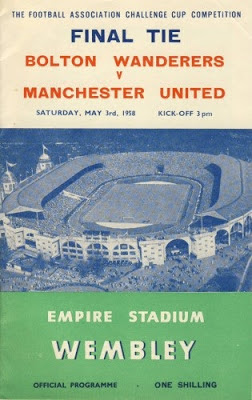 Derby Books will shortly publish my digital book on:-

At 5’ 4” and barely ten stones Sunderland born Ernie Taylor is one of the smallest professional footballers ever. Wearing only size 4 boots, Taylor, known as ‘Tom Thumb’, had great skill on the ball, exemplary dribbling abilities, marvellous vision and an eye for a goal. Playing in midfield he performed with distinction for four giants of the post-war football world in Newcastle United (1942-1951), Blackpool (1951-1958), Manchester United (Feb – December 1958) and Sunderland (Dec 58– 1961).

Taylor played at Wembley on four occasions – winning with Newcastle United at the 1951 FA Cup Final and Blackpool two years later, and then losing 6-3 with England against Hungary in 1953 and losing 2-0 with Manchester United in the 1958 FA Cup Final.

However, the very fact that the latter made it to Wembley was a remarkable feat as it was only months after the Munich air tragedy. This book examines the critical role Ernie Taylor played in making this possible. 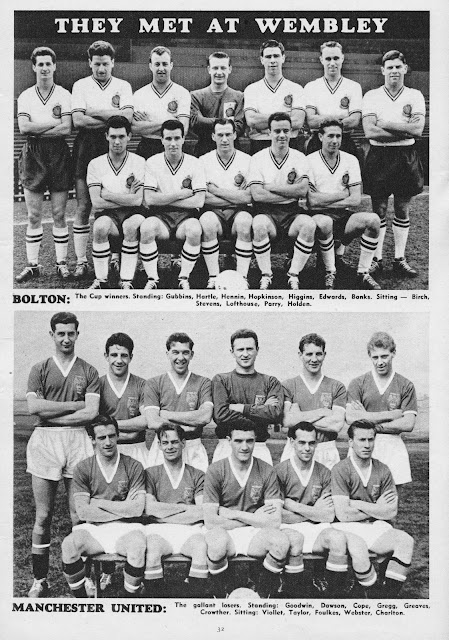