On Saturday I was privileged to be able to speak about the Orgreave Truth and Justice Campaign (OTJC) to around 100 FC United fans prior to their match with Matlock Town. I spoke for around 20 minutes and there was a question and answer sessions afterwards. The event went well.

The OTJC banner was then displayed alongside some other greater banners inside Gigg Lane and a number of fans had their photographs taken in front of it. Many people expressed their best wishes to myself, my son and the campaign.

FC United Manchester are intending organising transport to the Orgreave picnic on 14 June and it will be great to see fans there.

I would especially like to thank Chris Ayton, Tony Howard, Mike Turton and Simon King for their kindness and assistance. It was also great to meet my old friend, Mickey Farrell and to again see the best football photographer, Stuart Clarke.

My son also had a great time playing football with a lot of youngsters at the front of the stand and has already said he'd like to go to another FC United game - mind you he never watched any of his first one, which FC won 2-1 before a passionate crowd. It is very tight at the top of the Evo Stick League but hopefully FC can finish top and avoid the dreaded play-offs. 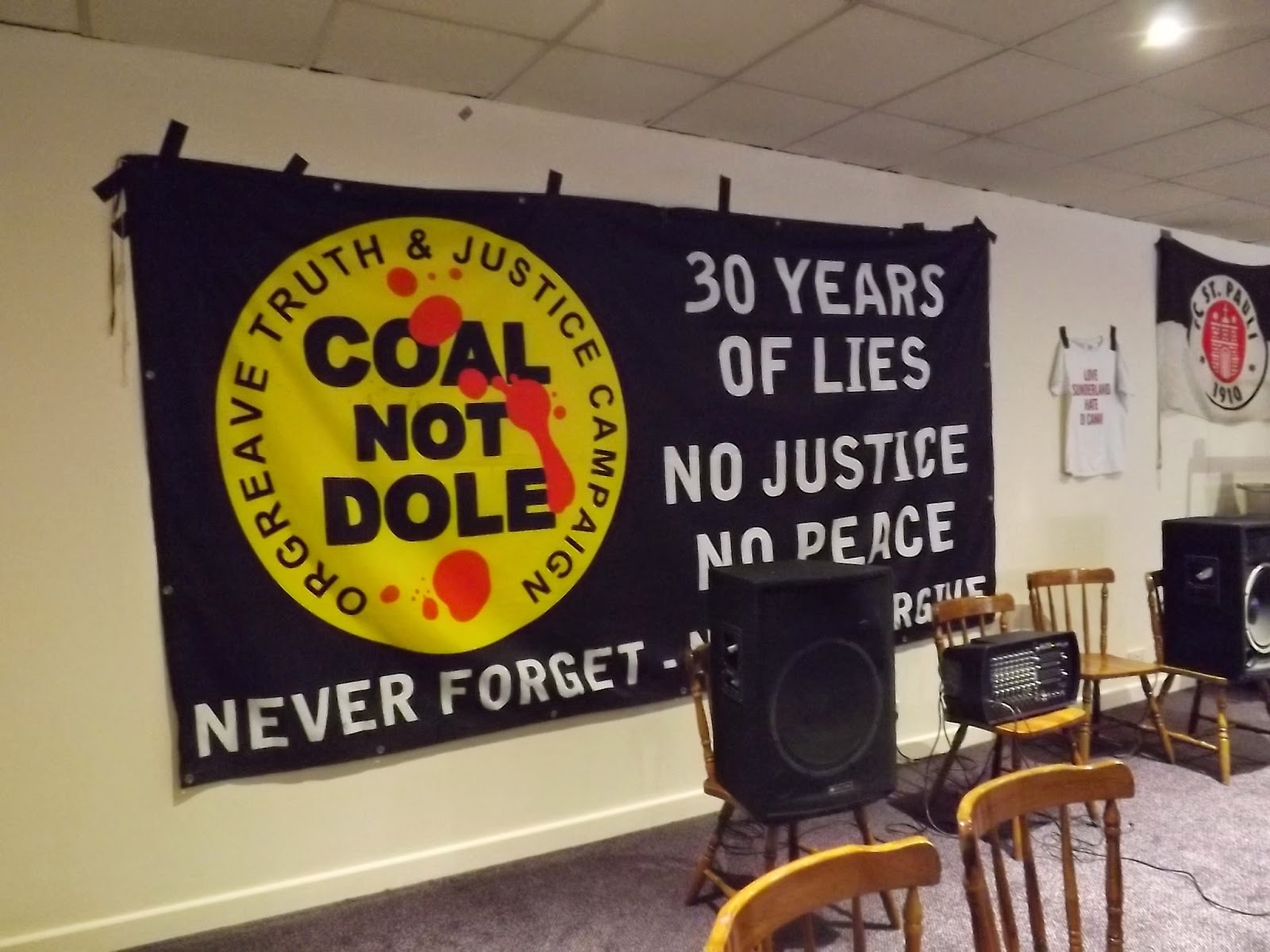