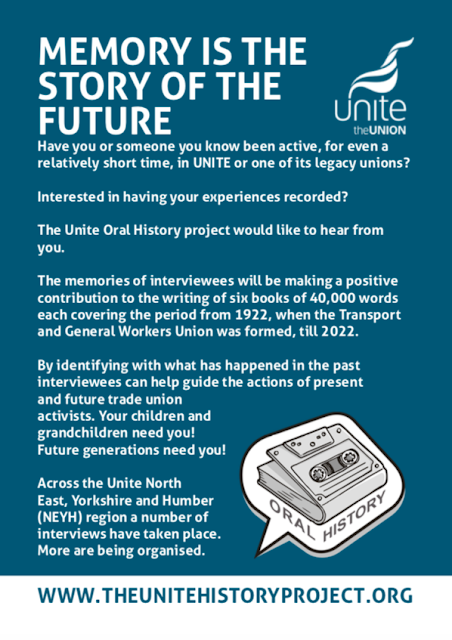 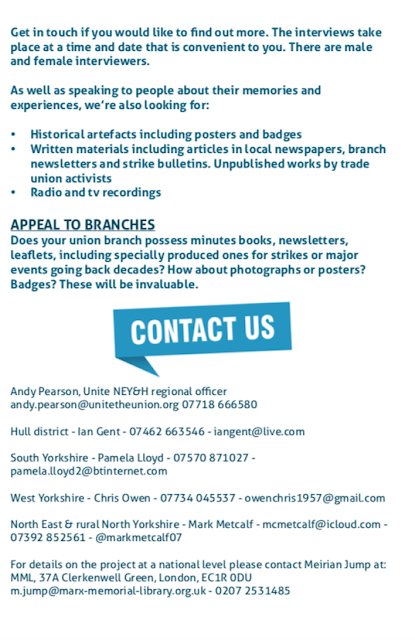 Killhope is a multi-award winning lead museum located in County Durham amidst an area of outstanding national beauty. You travel across some stunning countryside to get there. It’s a stark contrast to the working conditions of those who toiled underground in the nineteenth century. The museum skilfully brings to life their experiences with the highlight of any visit being the underground guided tour.

The search to unearth the galena, the principal ore of lead that was key to the industrial revolution with extensive use in construction, began at Killhope in 1853. The process was painstaking.

It took two decades of tunnelling before the first ore was extracted. For a short period the mine prospered but within another 25 years the once 150 strong workforce had dwindled to a handful.

By the end of WWI the mine, like many others previously operated across upper Weardale, was abandoned. Lead mining that had first started across the wild and remote North Pennines under the ancient Romans thus finally ended. Lead’s toxicity has meant that it has subsequently been phased out of many applications.

The North Pennines moorland is a designated Area of Outstanding Natural Beauty.  Its internationally significant geology has seen it declared a UNESCO Global Geopark - a status similar to UNESCO’s World Heritage Sites - which is designed to support sustainable economic development of an area, primarily through responsible tourism. Geological trails have been developed across the landscape. Geology festivals and events have been organised.

The area contains much of the UK’s upland hay meadows, heathland and blanket bog. There are red squirrels, otters and rare flora and fauna. One of England’s biggest waterfalls - High Force - is a popular tourist destination.

The industrial workings that have taken place across the North Pennines have also left a lasting legacy with abandoned quarries and spoil-heaps of waste materials removed during mining dotting the hillsides, which are sparsely populated by houses and farms. Their inhabitants live higher than anyone else in Britain.

Whether by vehicle, bicycle or foot it is a fascinating journey to Killhope where - following its lease in 1968 by Durham County Council - minor repairs began the process of turning it into what is now an internationally recognised attraction. An interpretation visitors centre, large wheel, restored former working buildings and the underground mine, reopened to visitors in 1996, are on the site along with an affordable cafe, bookshop and play area for younger children. The museum hosts many school visits.

Many lead miners, who were forced to work because their small farm holdings provided only a meagre income, lived too far away to go home each evening and so lived on the site. “Up to thirty would sleep in the lodging shop with up to five in each bed with the youngest pair sleeping at the bottom end. The miners would bring food and clothes with them. They’d cook on an open fire a stew for tea and porridge for breakfast. Because very few could afford a change of clothing then there was a constant, often unsuccessful, battle to try and dry clothes overnight,” explained Mary Driver, the museum duty manager.

Miners could not avoid wet feet as the best footwear they could afford was wooden clogs, which were of little protection against the water that covered the floor throughout the 1.5 mile deep mine, where the average temperature was a chilly 7 degrees centigrade  Many miners ended up with trench foot and the damp conditions also contributed to respiratory problems such that very few lived beyond 50.

Miners, who worked underground using candlelights, would organise themselves into small squads of four or six. “They sought to find a string of galena and if they believed this might indicate that their was a rich vein to extract they would try and strike a bargain (agreement) with the mine agent to allow them exclusive permission to work that area.

“Mining generally relies on brute force to bring down rocks. Galena is different as if it gets hammered it can turn into worthless dust. Extraction was thus a slow process, explosions being aimed at creating splits across the rock. It was a case of carefully removing the ore, which was then transported by ponies to the surface. Only after being washed, a process undertaken by young less well paid workers who had to face the often inhospitable outside elements, and weighed ready for smelting did miners, all of whom were had to provide their own tools, get paid. Naturally the pay of each team varied considerably. Most faced a continuous battle against the conditions to earn a living. I try to explain both the geology of the mine and the working conditions on the tour, each of which I tailor to those on it,” said underground guide Nick Hutchinson who has a keen interest in all forms of mining as many of his descendants were miners.

The underground tour lasts around an hour and got a big thumbs up from Nick Thompson from Sunderland who felt it was the highlight of his visit. The Walti family from Zurich were also pleased with Manuel, who’s 8-year old son Jacob had proposed the visit as he is fascinated by mining, remarking upon “how patient the miners needed to be in extracting the ore especially on occasions where if they had not previously found much galena they must have feared having no product to take to market, meaning they might not even cover their costs.”

The most lucrative years at Killhope were between 1874 and 1878. WB Lead, the mine owners who dominated the lead mining industry across Weardale, then built a new water powered crushing and separation plant only for the lead market to collapse soon after.

“The industry was always facing periods of boom and bust,” said Mary Driver. It was why many local people preferred to emigrate.

The visitors centre includes some fascinating correspondence between two young local lead miners, Joseph Graham and John Peart, who emigrated to become farmers in the US, and their families and friends they left behind.  The communication provides a glimpse into the arduous and generally short lives of people from lead mining communities.

Visiting Killhope costs £9.00 for an adult day pass and a family pass for 2 adults and 2 children is £25.00. Whilst the museum is off the beaten track it certainly worth making the effort to get there. The scenery alone is marvellous but if heavy rain is forecast check before you set off as flooding can be a problem. 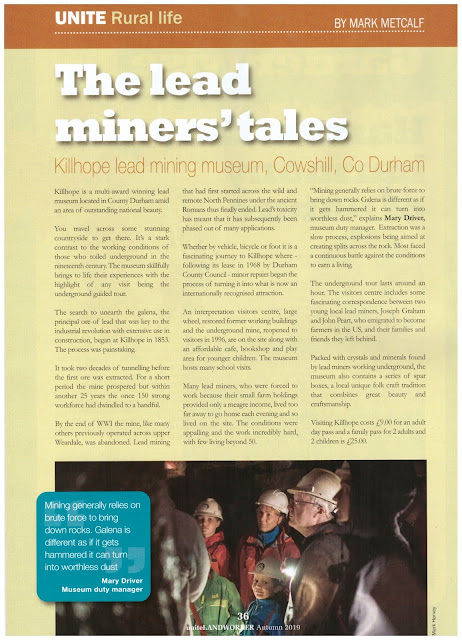 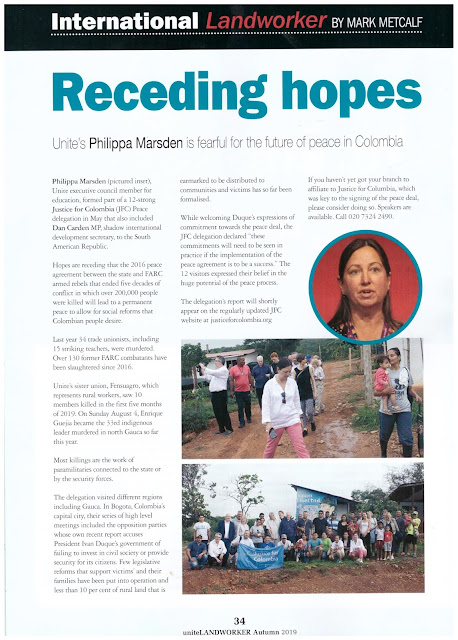 Flocking to the stall: Unite at the 2019 Great Yorkshire Show 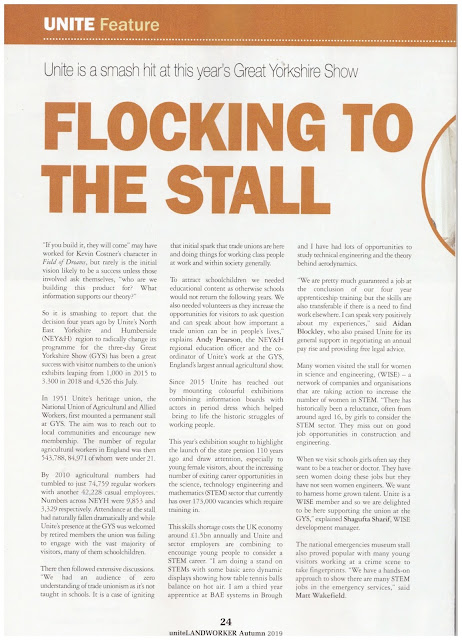 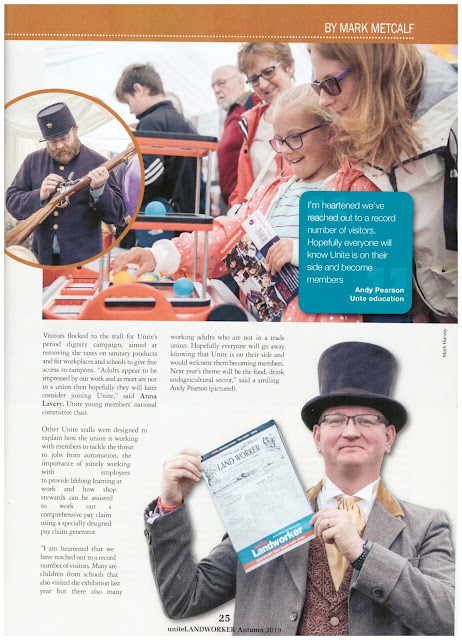