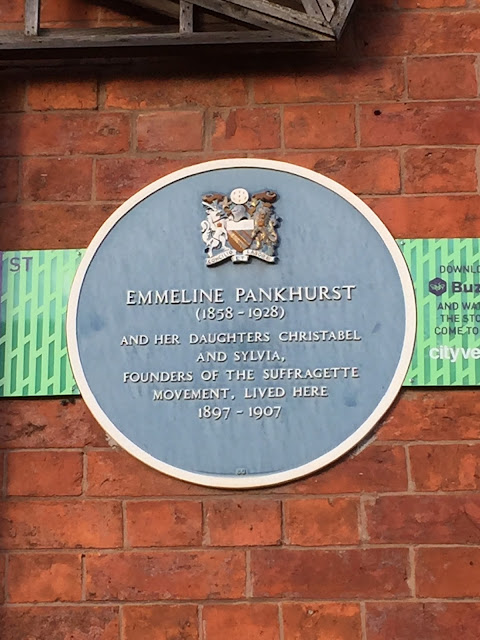 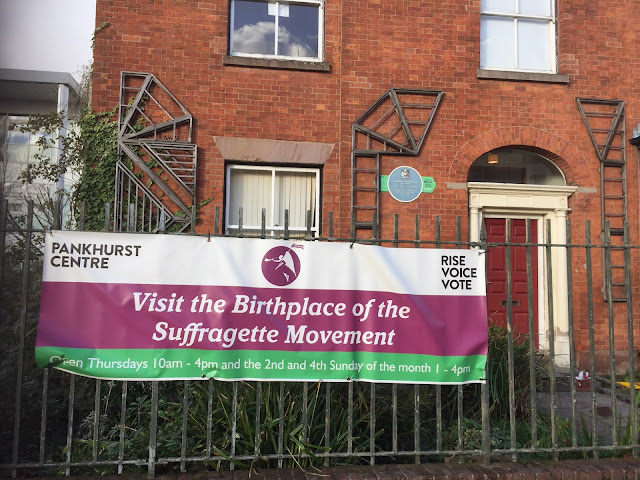 I feel that Endeavour and other similar organisations help many domestic abuse victims to rebuild their lives and prevent many more people from being abused and killed. 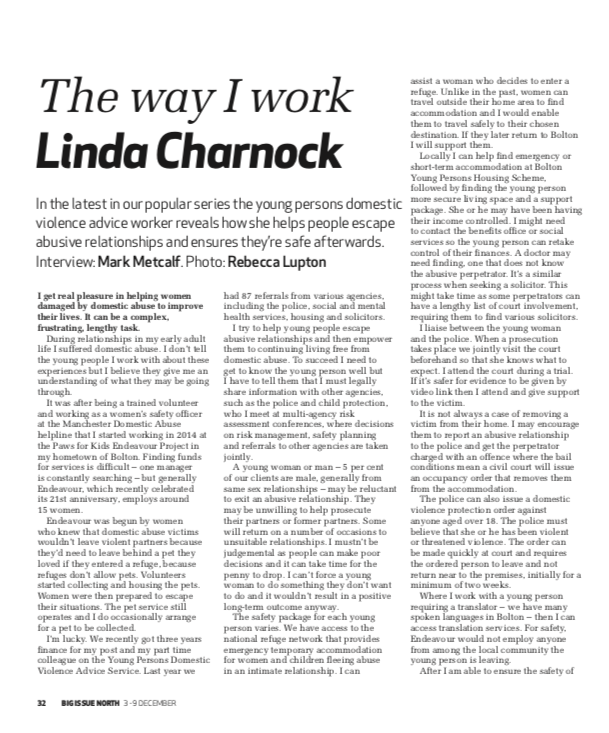 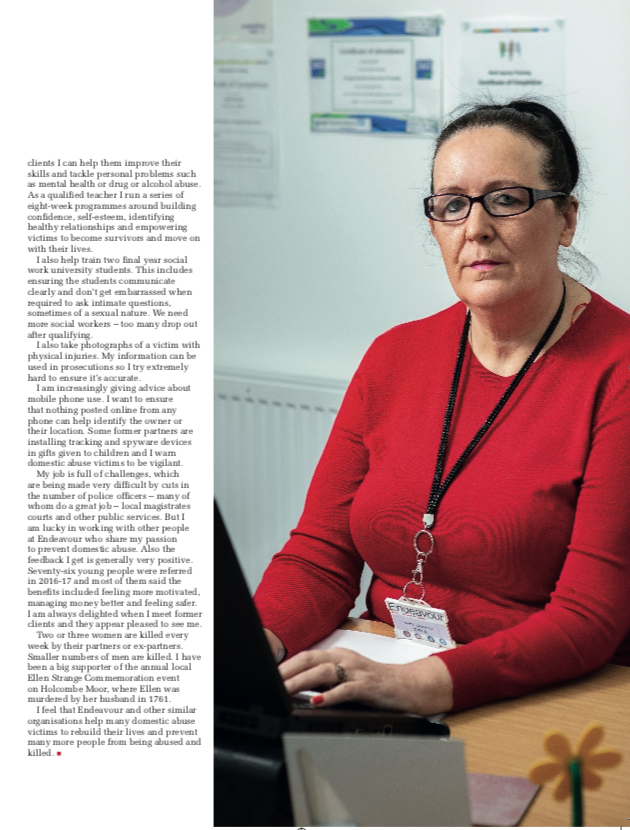 Living will allows patients to opt out of treatment

Living will allows patients to opt out of treatment
Little known document gives control when sick
Big Issue North magazine 26 November - 2 December
A Lancashire woman whose mother survived a stroke only to say she would have preferred not to have been resuscitated has backed a legally binding document scheme that allows anyone to record any future medical treatments they want to be given.
Brenda Kilshaw’s mother, Edith, 93, lives independently in Preston but has become increasingly housebound. Four months ago Edith was resuscitated by doctors after suffering a mini-stroke. Brenda and her sisters have rallied round to help care for their mother, whose husband died many years ago.
When Edith returned home from hospital she shocked Brenda by saying she wished the doctors had not kept her alive.
“My mother was unhappy and when the doctor visited she told him that if something similar happened in the future then he was not to make her better,” said Brenda. “As he was leaving the doctor gave us an advance decision – or living will – document pack to read from Compassion in Dying, who I had never heard of.”
Legally binding
The living will allows people to record any treatments that they do not want to have in the future, in case they later lack capacity and are unable to make or communicate decisions for themselves.
Since Compassion in Dying launched its website in 2016, 21,600 have completed the legally binding document.
“When I read the pack I realised it was just what I wanted myself as I don’t want to end up in a situation where I am kept alive knowing that I would then need to be cared after by other people,” said Brenda.
“I have, like my mother, completed the form. It is quite easy as much of it is tick boxes, but alongside them are spaces where you can write down anything else you want to clarify and be considered.”
According to Natalie Koussa, director of partnerships and services at Compassion in Dying, many people first hear of the organisation through “tragic cases such as Brenda Grant, who received treatment against her wishes for 22 months following a stroke because healthcare professionals had misplaced her advance decision. Other high profile cases such as that suffered by Paul Briggs attract attention.”
Briggs was left in a minimally conscious state after a traffic accident. Because he had not made an advance decision his wife fought a lengthy legal battle to have his treatment withdrawn.
Plan ahead
Koussa said: “Compassion in Dying is committed to helping everyone plan ahead for their end of their life. We tailor our information for a diverse range of people.
“We worked with Mind to provide clear, straightforward information about the rights of people with mental health conditions. We have worked with Stonewall to produce tailored information to the LGBT community.
“Information is available in many languages, although the advance decision forms are currently only available in English.” 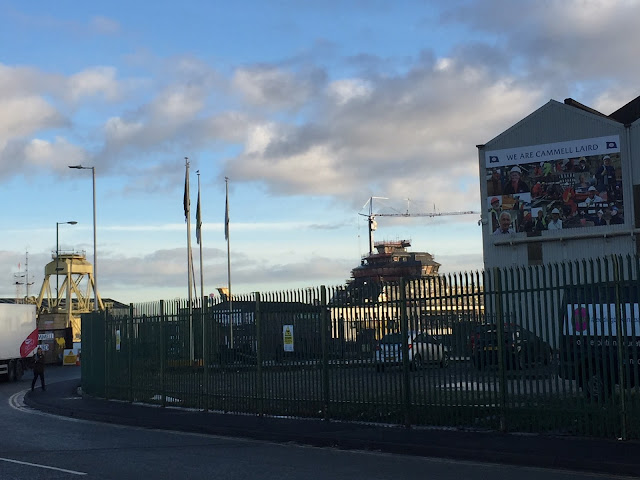 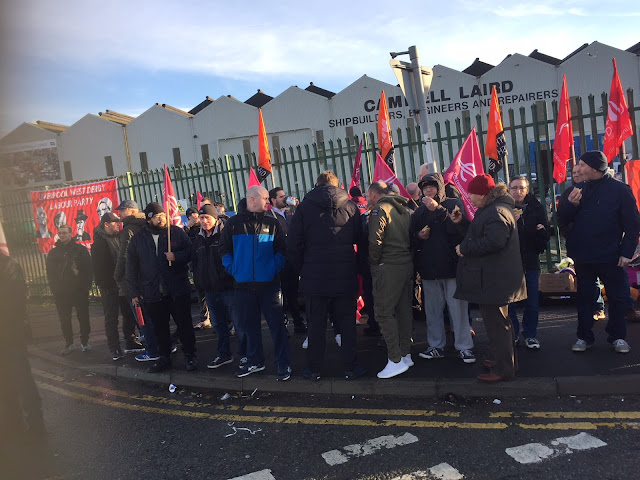 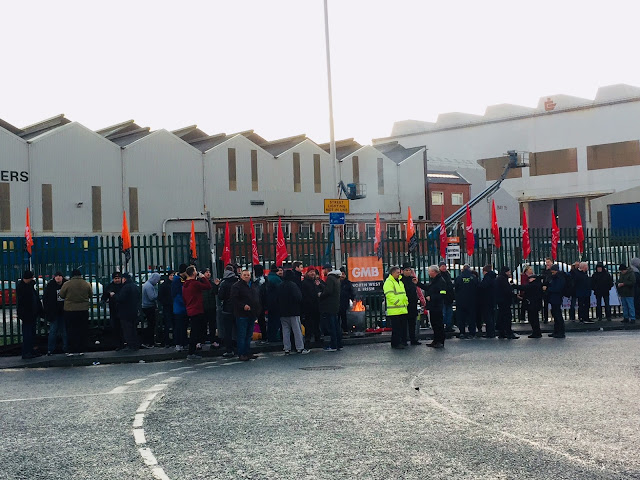 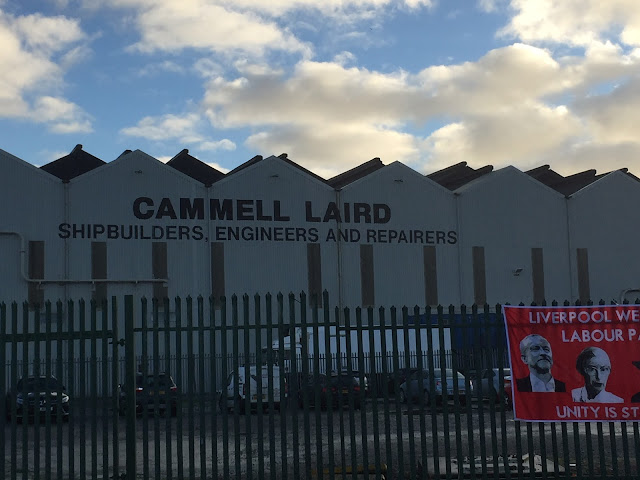 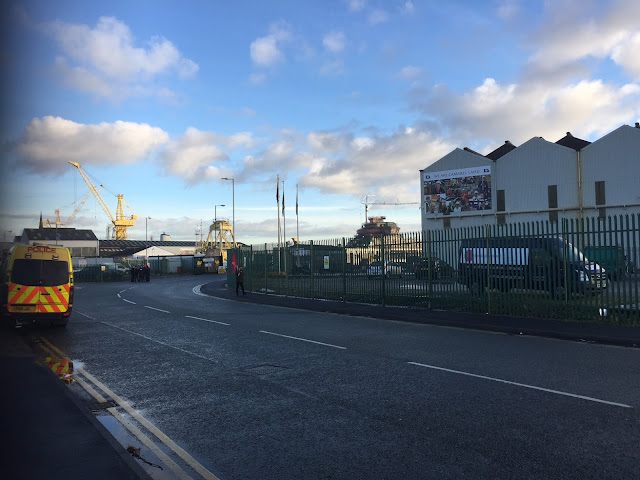 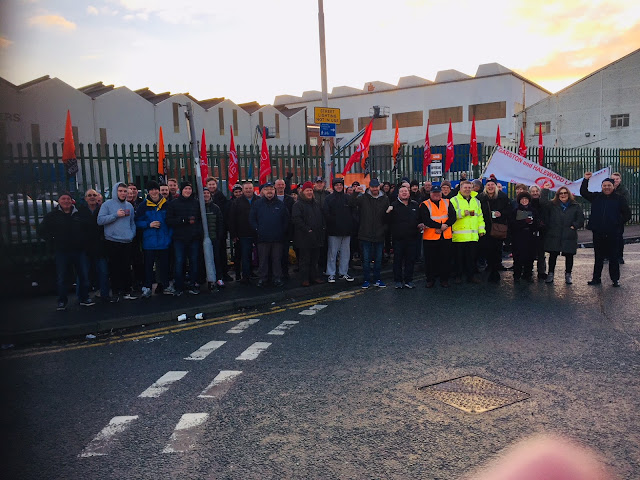 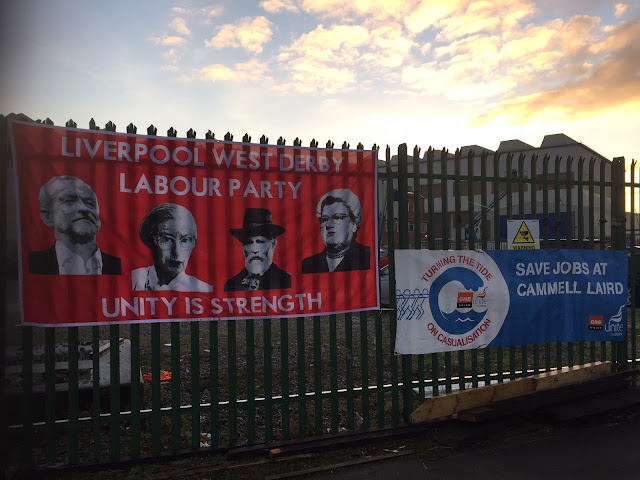